I think the easiest thing to do would be to delve into the news archives, grab a story about a Gran Turismo delay and update the dates and drop a few pop culture references to make it current. Let’s discuss Gran Turismo 5 being delayed, again, just for fun any ways. 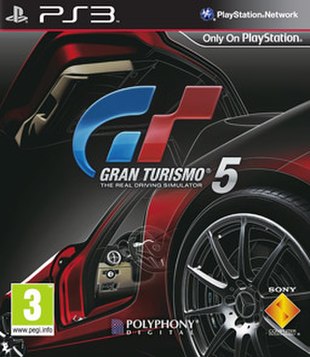 Yes, the much anticipated GT5 has been delayed again according to the US Playstation blog. They pushed the game from November 2nd to the nebulous “holiday season”.

I think at this point Polyphony has dropped the ball so severely that all topics are on the table. There must be something fundamentally required to gameplay that is still broken at this point to prevent the release of this game. Polishing an expansive feature set that is eclipsing Microsoft levels of feature creep is not a valid excuse to prevent salivating fans from getting the game they’ve desired for so long.

What do you think is preventing the release of this game? Do you still care about this game or have the developers cried wolf one too many times?